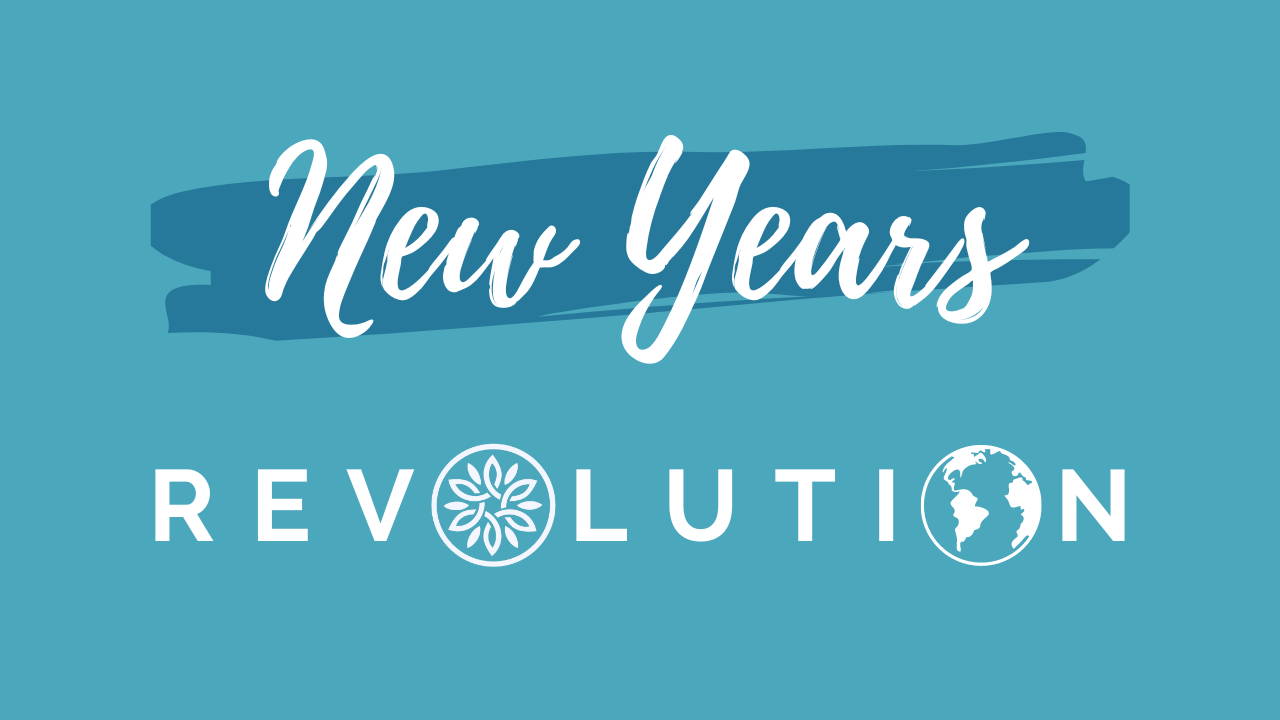 When we think of New Year's resolutions, how often does the planet come to mind? As we near the end of this year we at Treewear encourage you to be kinder to the planet as part of your resolution. Activities such as waste segregation avoiding single use plastics, composting and up-cycling and mindful consumption are all small yet easy steps to take.

It's worth acknowledging that making a change to your habits can be challenging and most of the time we look inwards to make improvements for ourselves as the new year begins. Healthy eating habits, doing more exercise and being more compassionate towards others are the most common forms of resolutions made all over the world as people aim to improve their body and mind.

But as we look at the world around us, it's clear that there is a lot we can do to improve the environment. Some of these changes in habits can be daunting at first but when you think about it, once we do make these changes and follow through consistently, the impact can lead to much larger results. For example, carrying your own shopping bag reduces the amount of single-use plastic you consume but it also leaves a lasting impression on shopkeepers and others waiting at the checkout line too. This in turn raises awareness and starts discussions about environmental issues surrounding single use plastics through one simple action. 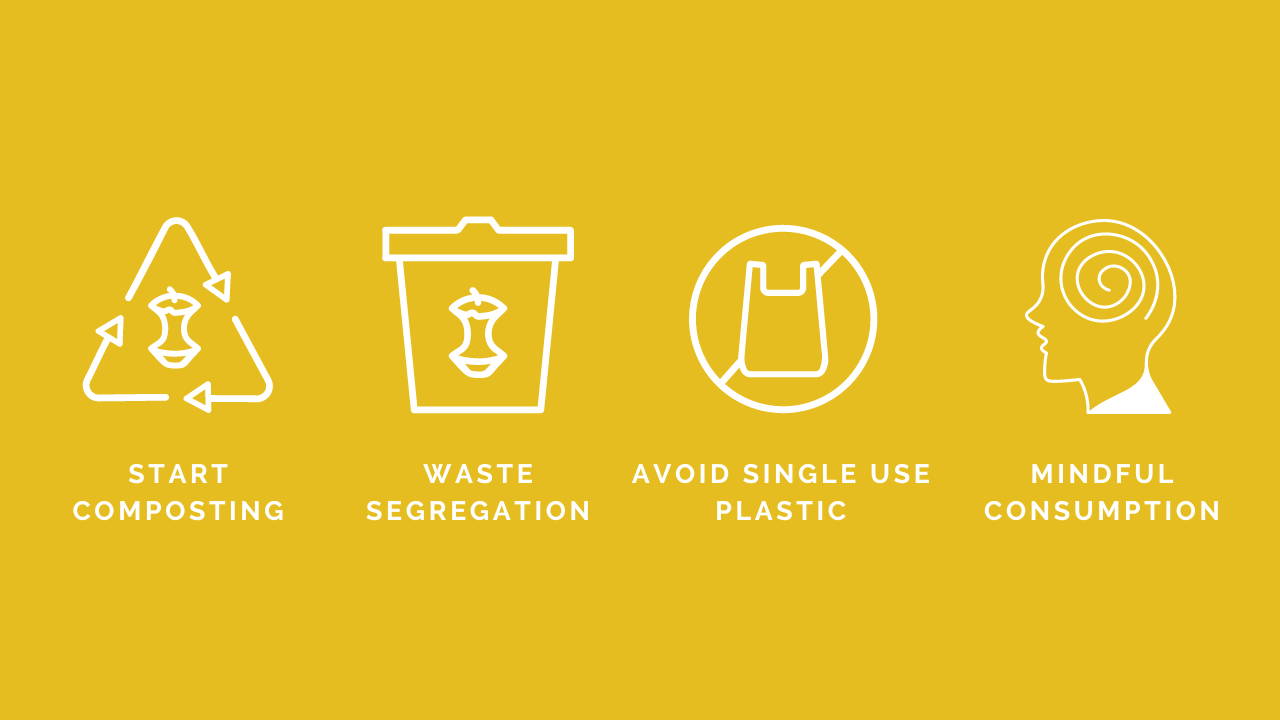 ITS ALMOST 2023 AND OUR CURRENT SITUATION IS COMPLEX

It is true that governments across the globe are constantly trying to take steps to address environmental issues. Some of these steps are better thought out than others and due to the complex systems and processes involved, results can vary. In Maharashtra, India, it feels like we have been through multiple plastic bans and yet single-use plastics are commonly available at most shops and vendors. If one considers the scale at which the change needs to take place it seems almost impossible that we will be able to achieve this. But these changes require time and more importantly a shift in consumer habits. It is an opportunity for you as an individual to exercise your power and move away from wasteful habits like the use of single-use plastic bags and encourage other consumers to do the same. As the scales tip and our reliance on one-time plastics reduce, it will automatically affect the industries that produce plastic bags which has already started to happen. As per reports, 650 MSME units in Halol, Gujarat have shut due to the trickle-down effect of the single-use plastic ban in Maharashtra.

But due to the enormity of the population of a country like India this will take time. So far, the ban has been effective in pockets. The Pollution Control Board officials in various cities and towns across India have been carrying out enforcement drives. As per reports trickling in, the ban has had an effect on disposable plastics such as straws, cutlery, headphones, cigarette packs and plastic balloons. A large number of industry forums across India have upheld the government's ban. However, ensuring that the large amount of industries are following these new regulations is far from easy especially with rampant corruption and bribery that are commonplace in a country like India. Furthermore, in order to make these decisions impactful, the Pollution Control Board would need to look at the replacement of plastic products with environmentally friendly substitutes and more viable alternatives which involves investing in research and development for more innovative technologies to develop alternative products to fulfil the current demand. This leads us to the question, is it the responsibility of the consumer or the industries to ensure these positive changes take place? 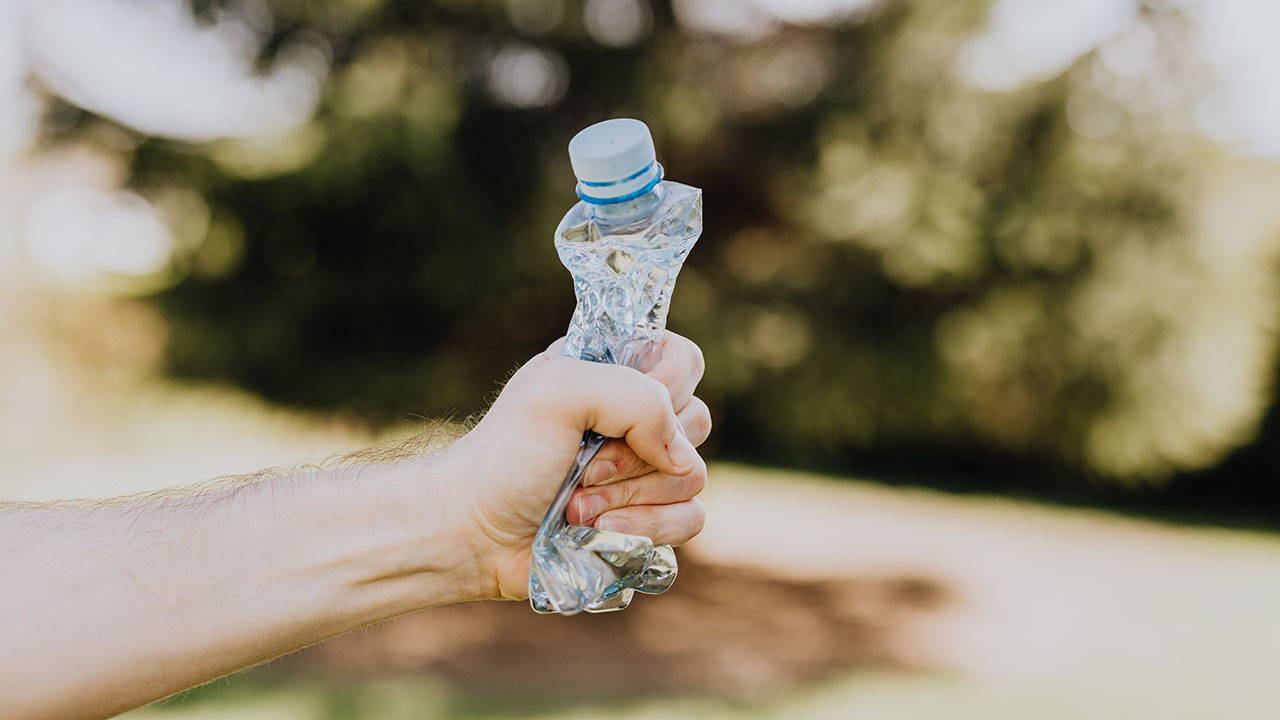 CONSUMER VS COMPANIES: WHO NEEDS TO MAKE THE CHANGE?

The truth is that we as individuals need to do what we can in our own capacity to make a positive impact on our planet. As mentioned above each small step counts and through these changes we can hope to entice a larger change. The good news is that there are a lot of like minded individuals that have taken steps to work towards a better planet by founding their own planet friendly businesses. Treewear is one of them. And as a planet-friendly business we take the responsibility on ourselves to ensure that the products we create have less of a negative impact on the planet (by ditching single-use plastics in our packaging) and by planting more trees for the products purchased from us we hope to have a small positive impact too. We challenge ourselves to create products that adhere to this ethos. With the support of conscious consumers such as you, we have been able to raise awareness about the environmental issues we face and manage a small yet impactful business that is tackling these issues one step at a time.

So this upcoming year we encourage you to spread the word about us and brands like ours (it means a lot to us) as well as take one more step towards a planet friendly resolution! Also, if you have tried our products and believe in what we are doing as a brand, you can drop us a quick review on Google using the link below. Additionally, we have a bunch of exciting new products on offer that we would love for you to check out using the second link below.

LEAVE US A REVIEW 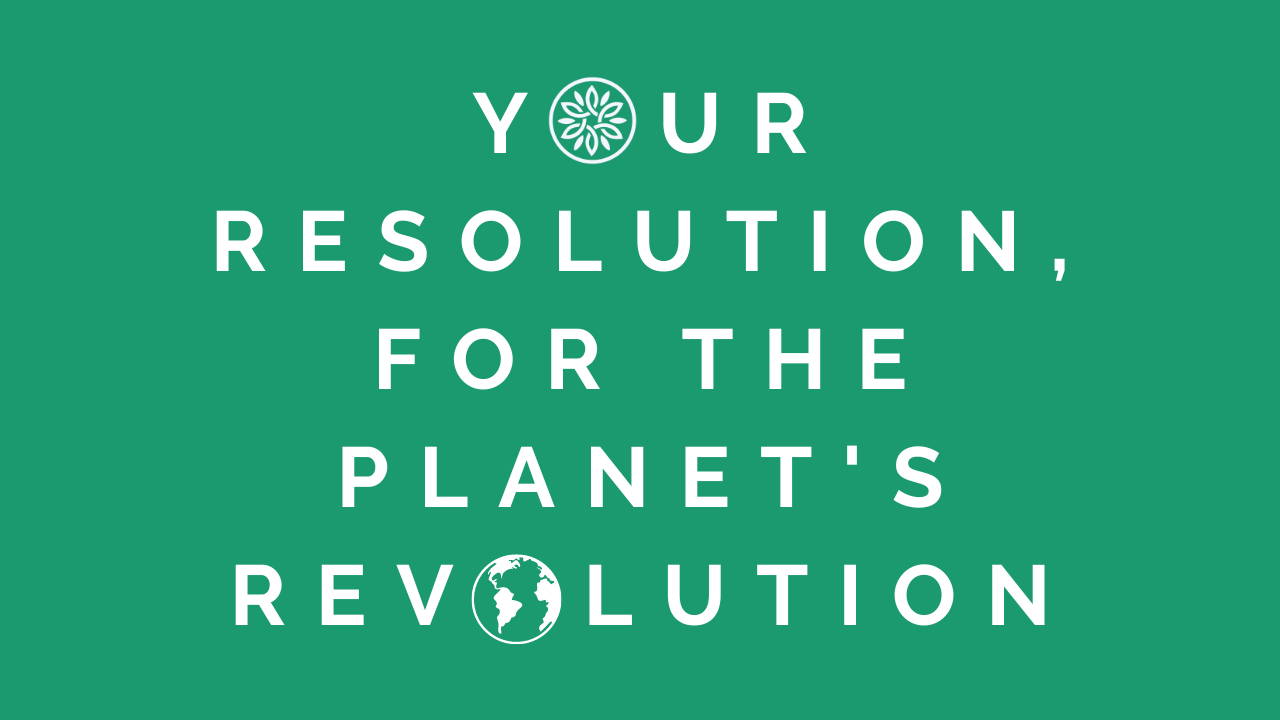 SOME OF OUR PRODUCTS